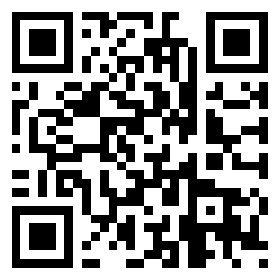 Page view
On April 17, 2017, Rong Hongzhi, Secretary of the District Committee, Liu Peiguo, Director of the District Committee and the Standing Committee of the District Committee, together with more than 80 people from the principal heads of all departments in Dongchangfu District, visited our new factory.
After the arrival of Secretary Rong, Yin Xiuzhen, mayor of the town, gave a detailed introduction to our company. Li Lufeng, general manager of Lide, reported to the leaders on the construction of the new factory area. After the introduction, accompanied by Li Lufeng, general manager of Lide, visited the company's new automatic generating line successively, brake drum generating line, and expressed high affirmation of the company's construction situation and advanced production technology. He hoped that on the basis of guaranteeing safety and quality, he would speed up the construction progress, ensure that the project could bring benefits into full play as soon as possible, and promote the industrial economy of our region to a new level. Secretary Rong spoke highly of the progress and achievements of the company, especially fully affirmed the company's innovative model, and expressed confidence in the company. At the same time, Secretary Rong also put forward valuable suggestions. He hoped that in the process of Park operation, the company could give full play to the six capabilities, combine innovative ideas with team, organically combine superior resources and financial leverage, so that the company could form an efficient hematopoietic mechanism, achieve win-win, win-win, and promote the development of the automobile industry in our region.
Previous article:
Comrade Chen Ping, Deputy Secretary of Liaocheng CPC Committee, went to the company to guide the work
Dongchangfu District Director Liu Peiguo came to our company for inspection and guidance
Next article: